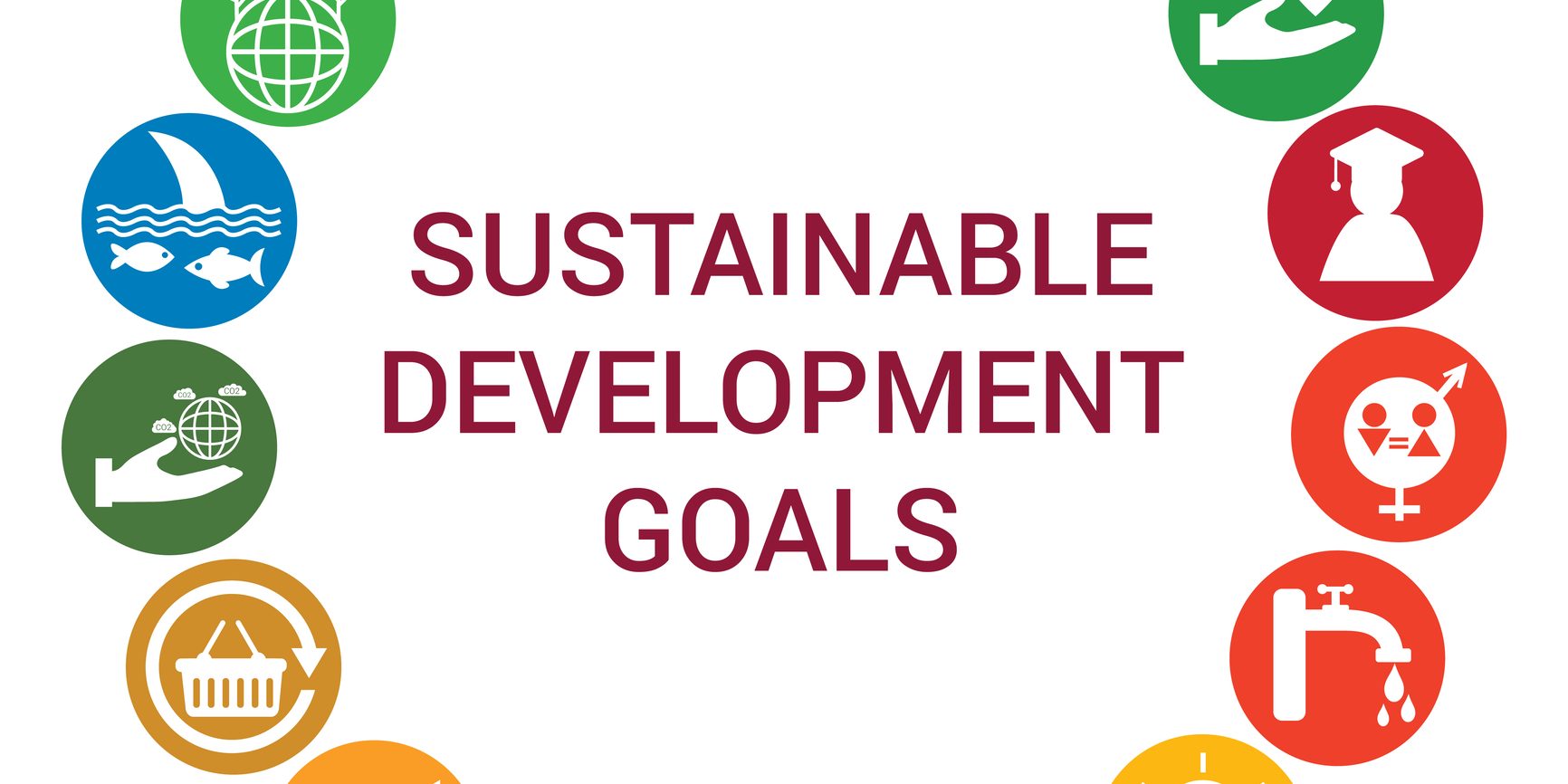 It takes a lot to change social norms that have existed for thousands of years. Gender equality is no exception. Although we’ve come a long way in the past few decades, there’s a long road left to travel to close the equality gap.

At WATT Renewables, we understand the impact our work has on the communities, regions, and countries we serve. We also know that our ground-level work is contributing to a larger conversation about sustainability – for people, businesses, governments, and communities. Sustainable practices are the future of the world, which is why WATT Renewables has outlined 17 sustainability goals that we work toward each day and in each project.

Gender equality is one of those sustainability goals. Women worldwide have experienced inequality, from unaddressed issues such as the pay gap (women in Canada earn an average of 84 cents for every dollar a man makes) to extreme violence perpetrated against women, including sexual assault, domestic violence, and murder.

As the work of women’s rights groups, governments, international organizations, and individuals over the past century has shown, equality cannot be achieved overnight. However, organizations have the opportunity to begin focusing on gender equality, and in doing so, changing the future of women worldwide in small, incremental steps.

Gender Equality is an Everyday, Every Person Issue

It might surprise some to learn that gender biases are held not only by men but by a large percentage of women. A study released by the UNDP (United Nations Development Programme) says that almost 90% of men and women are biased against women in some way. That might include perceptions of women’s roles in households, their access to educational and professional opportunities, and even their basic rights.

Overcoming bias is not just a public activity – it’s also personal. We strive to spark conversations about bias, educating others and ourselves through open and honest dialogue. In doing so, we generate a collective awareness of our biases so that we can work to overcome them.

When we think about gender equality, we tend to think about equal treatment and equal opportunities. And while this is extremely important and no doubt part of WATT’s fundamental principles, there are many ways that we can support women’s rights and promote equality.

In many countries, girls and women do not have access to education or decent work. There may be barriers such as social norms, a lack of resources, a lack of institutions, or economic limitations such as a lack of equipment.

Our projects in Canada and across the globe require teams made up of a blend of local and global professionals. In both, we have the ability to open up new opportunities for women in the workplace. We are proud to employ many talented women in growth and leadership positions worldwide.

Our systems and products can also support women in gaining educational and work opportunities, especially in places where a lack of electricity is a barrier (due to high costs or lack of infrastructure). Bringing power to communities without infrastructure is just one way we can give power to women in those locations.

One of the greatest challenges in gender equality is overcoming the wage gap between men and women, which varies from country to country. In addition to this, there are fewer opportunities for women to gain financial independence and economic stability. According to the World Economic Forum: “women are significantly disadvantaged in accessing credit, land or financial products, which prevents opportunities for them to start a company or make a living by managing assets.”

WATT Renewables is well-placed to provide various opportunities for women in different countries to close the wage gap. In addition to offering decent work and fair pay, we are dedicated to providing communities with one significant tool they need for personal and regional economic growth: Access to affordable, renewable energy.

Those who hold power in society tend to influence policy, outcomes, and culture, which is why the lack of female leadership in governments and organizations is disturbing. Despite being qualified, very few women are represented in public office. Some of the barriers to females entering these positions of power include childcare considerations, public opinion and bias against women, and the media’s critical portrayal of female politicians and CEOs.

Since the outset, WATT Renewables has had a high representation of women in our management team. For us, this isn’t just about offering equal opportunities; it’s also about opening the company to new opportunities by giving women a voice in our work.

Across the world, violence against women is an ongoing issue that sits at the heart of gender equality. Many women will experience sexual assault and domestic violence in their lifetimes, and some will be murdered. Women of visible minorities are often more at risk, with Indigenous women in Canada are 12 times more likely to be murdered or go missing than women who are not Indigenous.

Violence against women is a large issue, but there are several actions we can take to do our part. We can empower women by giving them the tools they need to support themselves and their families, whether that means opportunities, equal pay, advocacy, or energy resources.

What You Can Do

Gender inequality impacts over half of the world’s population; that’s a staggering number, and it’s why we all have a part to play. Here are a few actions you can take to support women’s rights and equality: