What Is Solar Energy and How Do Solar Panels Work? 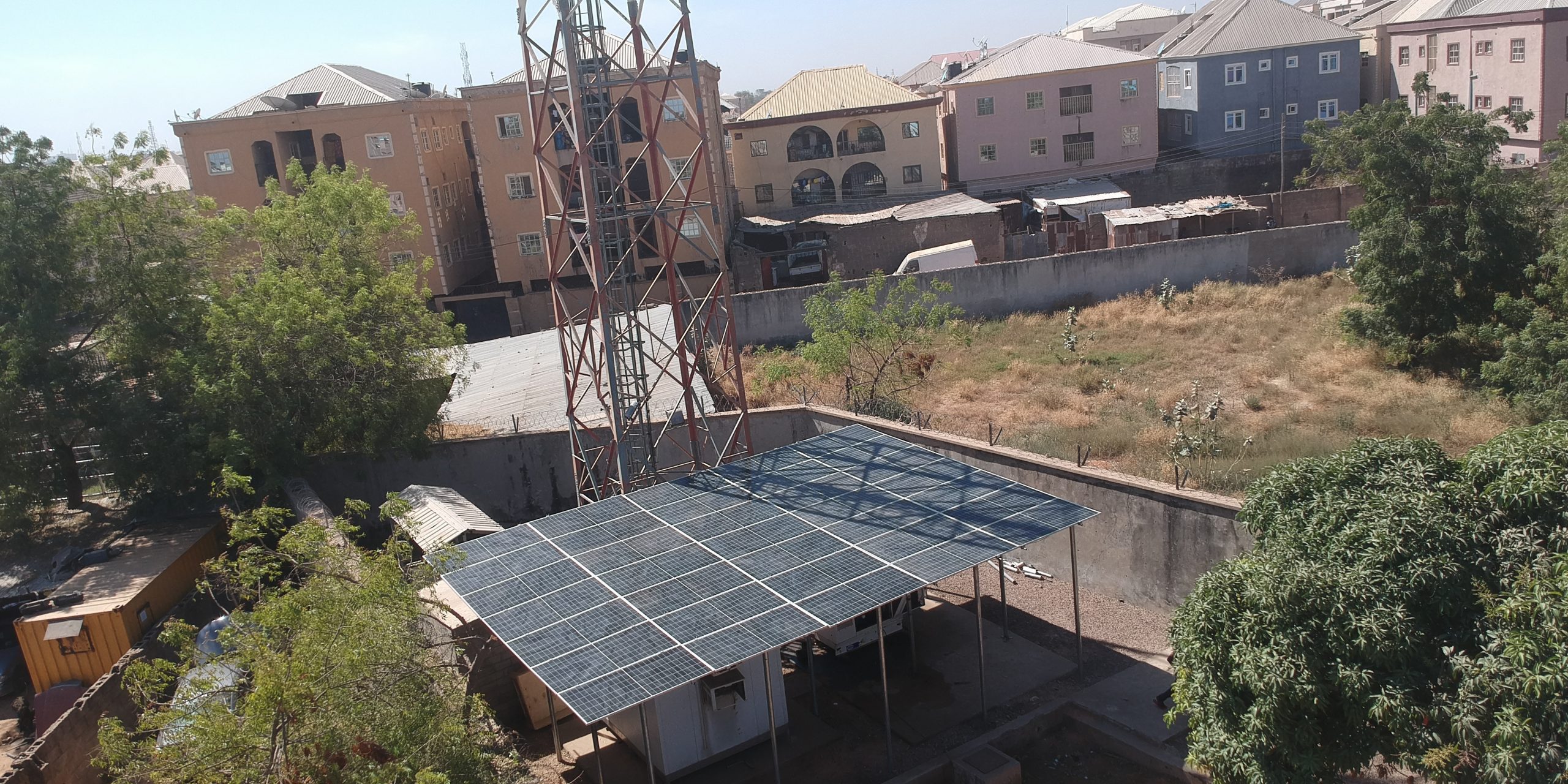 The idea of solar-generated electricity might seem like a modern concept, but humans have been striving to harness solar power since the mid-1800s. Today’s infrastructure looks nothing like those first inventions, but the goal is still the same: harness the energy from the sun and turn it into electricity we can use.

WATT Renewables is helping build critical infrastructure in locations across the world using this powerful technology. In this article, we will provide an overview of solar energy, how it is harnessed, and why it matters to people, businesses, investors, and the world.

What Is Solar Energy?

Whenever you sit outside on a sunny day and feel the warmth of the sun’s rays on your skin or squint your eyes from the brightness of the light, you’re experiencing the power of the sun. Through the use of solar panels, it’s possible to capture the energy produced by the sun’s heat and light and turn it into electricity we can use. Scientists and inventors have improved the efficiency and design of this technology for more than 150 years.

What Are the Benefits of Solar Energy?

The list of benefits from using solar energy continues to grow each year as the technology and infrastructure improve.

Solar energy comes from the sun, which is a free commodity that is accessible as long as the weather permits. Many parts of the world have reliable and extended periods of sunshine, making solar power a highly competitive energy supply option. Improvements in solar panel efficiency and battery systems to store excess power also make solar energy competitive in geographic areas with limited sun exposure.

The conversion of solar energy to electricity does not emit any greenhouse gases, making it a clean energy source. Compared to coal, oil, and natural gas, solar power electricity is the best long-term, sustainable option for the planet.

Solar power systems are relatively affordable. The initial installation costs can seem high, but over the lifespan of a solar power system, the panels will more than pay for themselves in energy cost savings. In many places, if you generate more electricity with your panels than you or your business consumes, you’ll have the option to sell it to other users, other energy companies, or the government.

Solar energy infrastructure does not require a centralized grid to operate. This makes solar power an ideal energy system for communities in the world that aren’t connected to a reliable power grid and have sustained sun exposure. Communities can become self-sufficient in energy production while protecting their local environment without contributing to global gas emissions.

The idea of solar energy may seem like a modern invention, but since Becquerel first proved the photovoltaic effect, innovation and research have continued on the topic.

Charles Fritts created the first rooftop solar array (or group of solar panels) in 1883, but his invention was not very powerful. The panel could only convert solar energy at a rate of 1% or 2%. Modern solar panels convert energy at a rate of 15% to 20%. While Fritts’ invention was novel and promising, the low efficiency rate made it impossible to compete with coal factories at the time.

Albert Einstein and the Photoelectric Effect

Albert Einstein is most famous for his development of the theory of relativity and for winning the Nobel Prize in Physics in 1921. Many people don’t know that while he was awarded the prize for his theoretical work in physics, it was most notable for his discovery of the law of the photoelectric effect, which has been essential in designing more efficient solar panels with a higher capacity to capture the sun’s power.

How Are Solar Panels Made?

When you think of solar panels, you might imagine a large, rectangular, black shape mounted to a home or business roof. Or maybe you’ve seen a solar farm or a field filled with these large plates facing up at the sun in numerous rows. Each rectangular panel is made up of a series of solar cells, also called photovoltaic cells. Each solar cell contains semiconductors made of silicon that absorb sunlight and produce electric currents. Individual cells are connected to make a large panel, and a series of solar panels is called an array.

How Do Solar Panels Work?

The basic unit of sunlight is called a photon. The purpose of a solar panel is to collect photons (or sunlight) to create electricity.

How does this happen? Within each solar cell, there are layers of silicon (the semiconductor), phosphorous (which provides a negative charge), and boron (which provides a positive charge). When the photons hit the surface of the solar panel, they generate energy, allowing electrons to be forced out of their atomic orbits and released into the electric field generated by the solar cells. These free electrons are then dragged into a directional current (DC), fueling the electrical system.

This process involves the photovoltaic effect that Becquerel discovered back in 1839. The average home has a large enough roof to support the necessary amount of solar panels needed to generate its own electricity supply.

Where Can Solar Panels Be Used?

When you think of solar panels and their usage, you might think about residential and commercial electrical systems, but solar cells and panels are used in various settings. Most people have encountered the power of solar cells in their everyday activities. Have you ever used a calculator that would turn off when you covered the little squares near the top with your finger? Those are solar cells that require light to power the device.

Aside from calculators, several other devices and activities can benefit from solar cells:

Renewable Energy Projects in Canada and Around the World

WATT Renewables invests in clean energy projects around the globe, including right here at home in Canada. If you are interested in investing in solar energy for your home, business, or community, reach out to us to learn more about our global projects and successful operations!

In conversation with Oluwole Eweje, CEO and founder of WATT Renewable Corporation
September 30, 2022

Everything You Need to Know About Batteries in Renewable Energy Projects
June 1, 2021
Go to Top